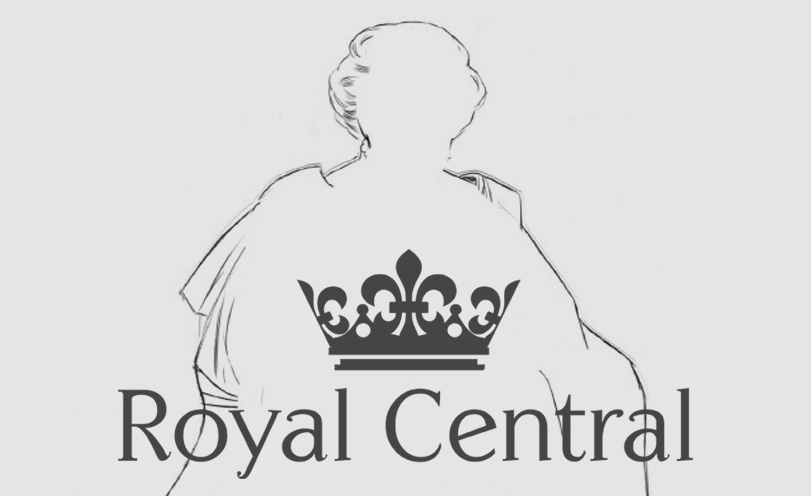 New statue of The Queen commissioned to mark her 90th birthday

“A new statue of The Queen will be erected later this year in Gravesham to mark Her Majesty’s 90th birthday celebrations.

The artwork was commissioned by Gravesham Council and is believed to be the only statue showing The Queen seated. The bronze statue, mounted on a stone plinth, features the monarch dressed in her Order of the Garter robes.

The sculpture, showing the monarch sitting, is believed to be the first-of-its-kind.

Private sponsorship provided funding for the statue, which is being created by world-renowned sculptor Douglas Jennings. Mr Jennings has previously made statues of other well-known faces, including US President Barack Obama.”