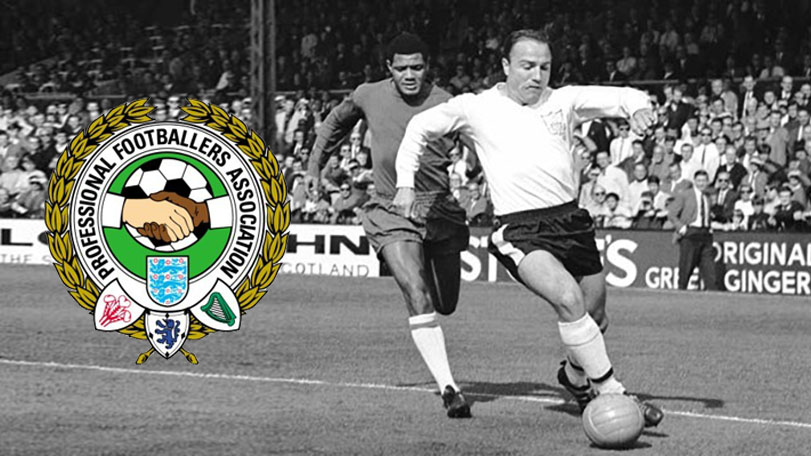 The PFA were pleased to make a financial contribution to the statue which was created by esteemed sculptor Douglas Jennings.