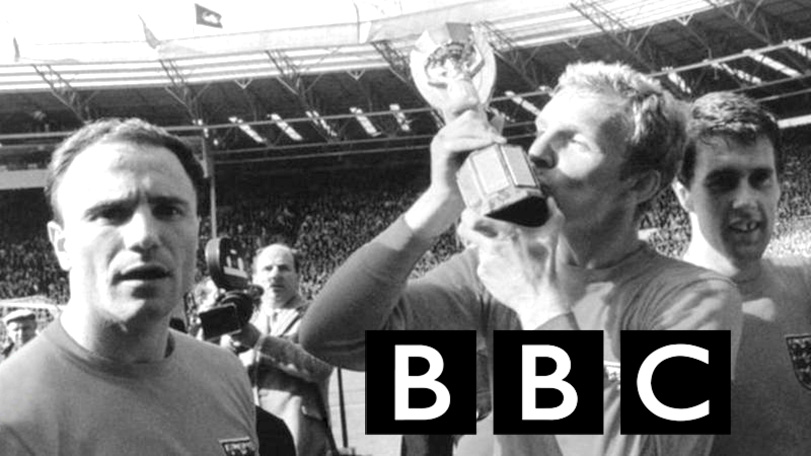 “Fulham have commissioned a statue of George Cohen, part of England’s World Cup-winning side in 1966, which will be unveiled at Craven Cottage in October.

The 76-year-old spent his entire career with the Whites, playing 459 times for the club between 1956 and 1969. A right-back, Cohen won 37 caps for England and featured in every game as the Three Lions won the 1966 World Cup.

Cohen, who is a club ambassador for Fulham, was awarded an MBE in the New Year’s Honours in 2000.

A supporter-led group proposed the statue to the Championship club earlier this year and fans will be able to contribute to the cost of the work, which will be carried out by sculptor Douglas Jennings.”