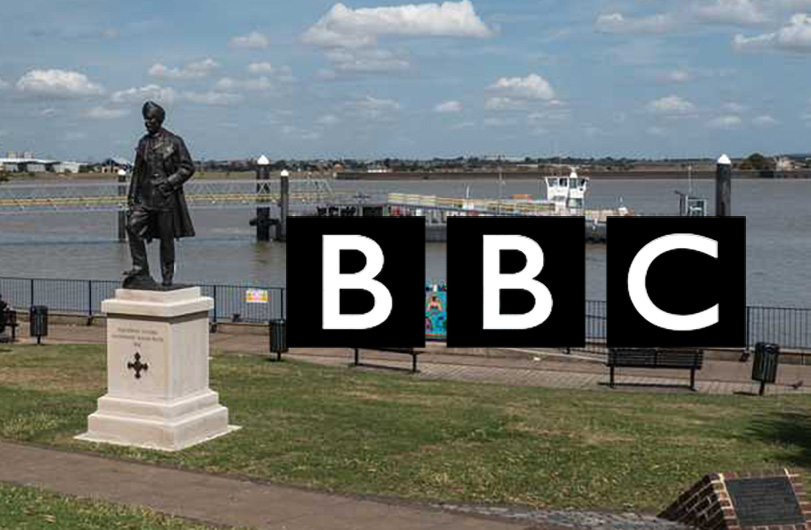 “A statue of the longest surviving fighter pilot from a group of 24 Indians who arrived in Britain in 1940 has been unveiled in Kent.

The statue is intended to represent all the service personnel from across the world who have fought for Britain in conflicts since 1914. He survived several crashes and flew combat missions throughout the war in Britain, Europe, North Africa, the Middle East and Burma and was awarded the Distinguished Flying Cross.

“Reading about him made me realise what an amazing hero he was,” said the statue’s sculptor Douglas Jennings.”